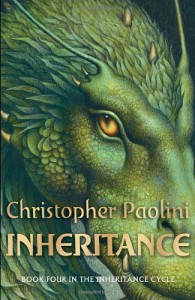 Confession time! I have totally been skimming Roran’s POV chapters. So far it hasn’t mattered because nothing Roran is doing is central to the main conflict. At first I thought his role in this series was to provide the common everyman’s perspective on the war, but he sucks at being a common everyman, leaving me even more confused than ever about his reason for existing.

His rise through the military ranks has been meteoric. He made Captain in a matter of weeks. He’s out-commanded every commanding officer, out-soldiered every soldier, and done seemingly impossible things like killing nearly 200 enemy soldiers nigh on single-handedly and breaking a siege in three days despite knowing diddly squat about siege warfare. The leader of the Varden is literally sending him to postings he has no qualifications for because he’s “lucky” and can pull miracle victories out of his ass. And he’s like 19 or 20 at this point. [Edit: I miscalculated. He’s probably closer to 18-19.]

So if his actions aren’t central to the main conflict and he’s too uncommon to provide the common everyman perspective, to paraphrase Drax the Destroyer: Why is Roran? 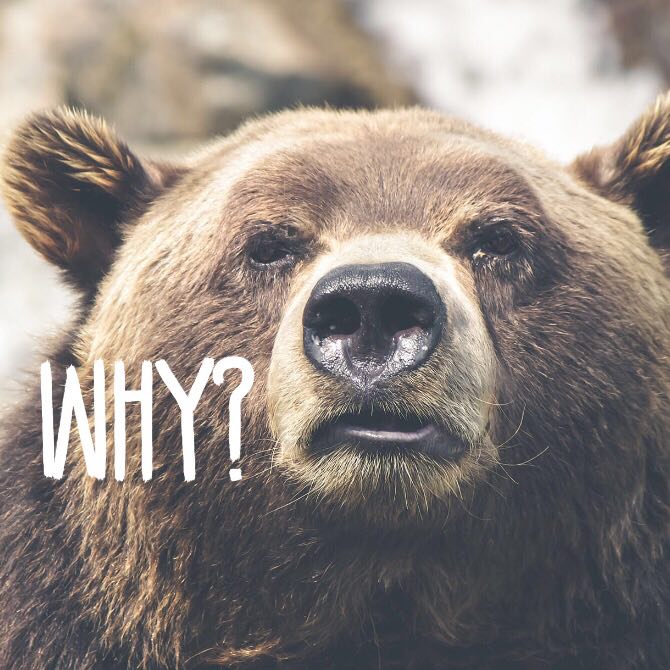