Should've Put The Gorilla in Charge 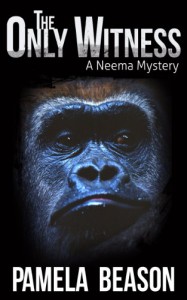 I kind of called this one from my first reading progress update in which I said if it weren't for two appallingly irresponsible people we wouldn't have a story. I was a little off - it was more than two people - but at it's core, the plot of this book consists of a bunch of people making a series of bad decisions. Add in a truckload of cliched stereotypes and what I'm sure were unintentional undertones of misogyny, pedophilia, and racism, and I got a story that not even a sassy signing gorilla could save for me. About 60% in I stopped caring and started skimming just to see how it ended.

I won't be bothering with the sequel.